Remember that poster I worked on a while back? Help us out, and help put my knowledge of classic D&D to good use! 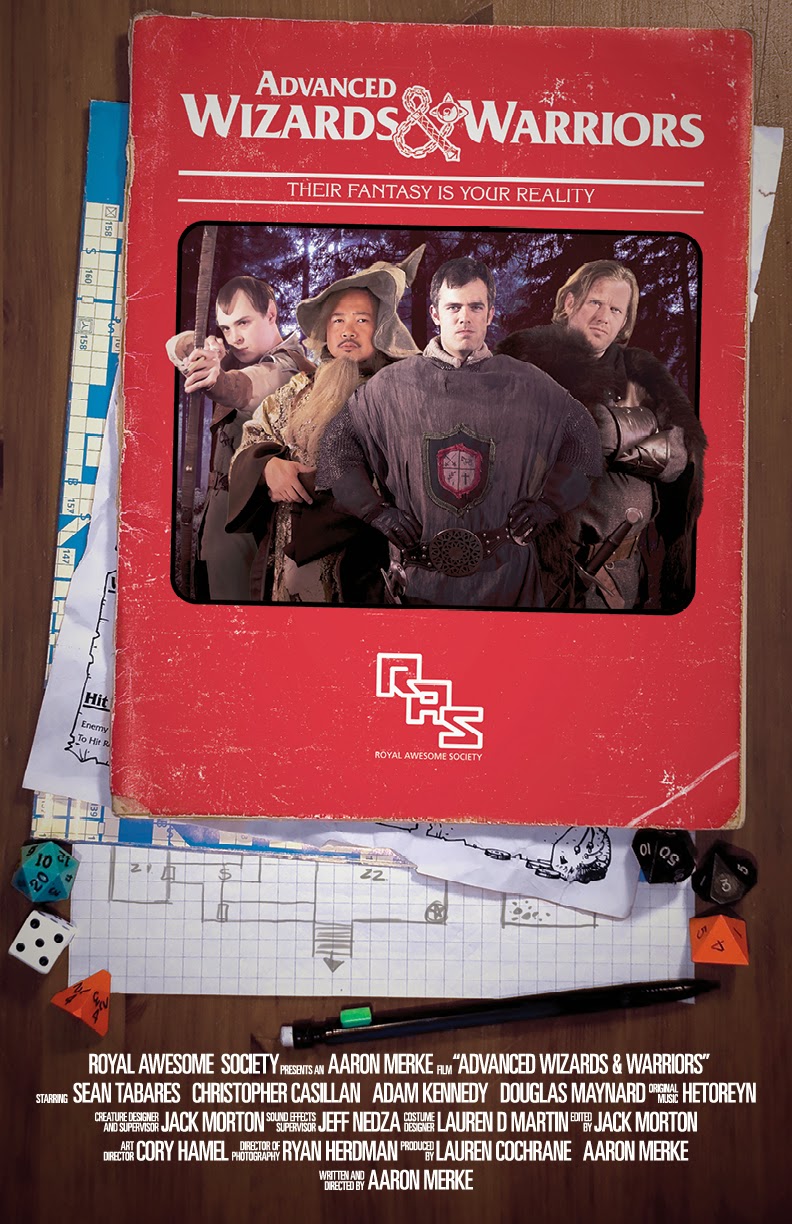 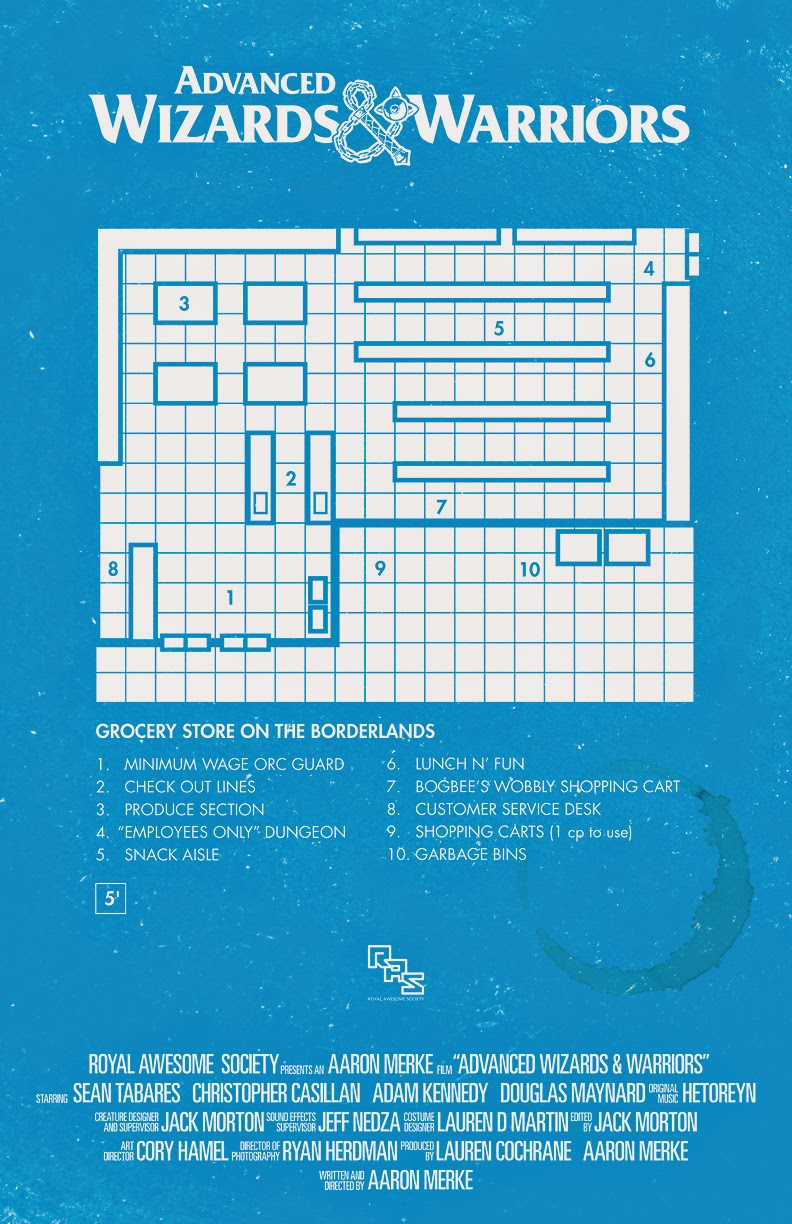 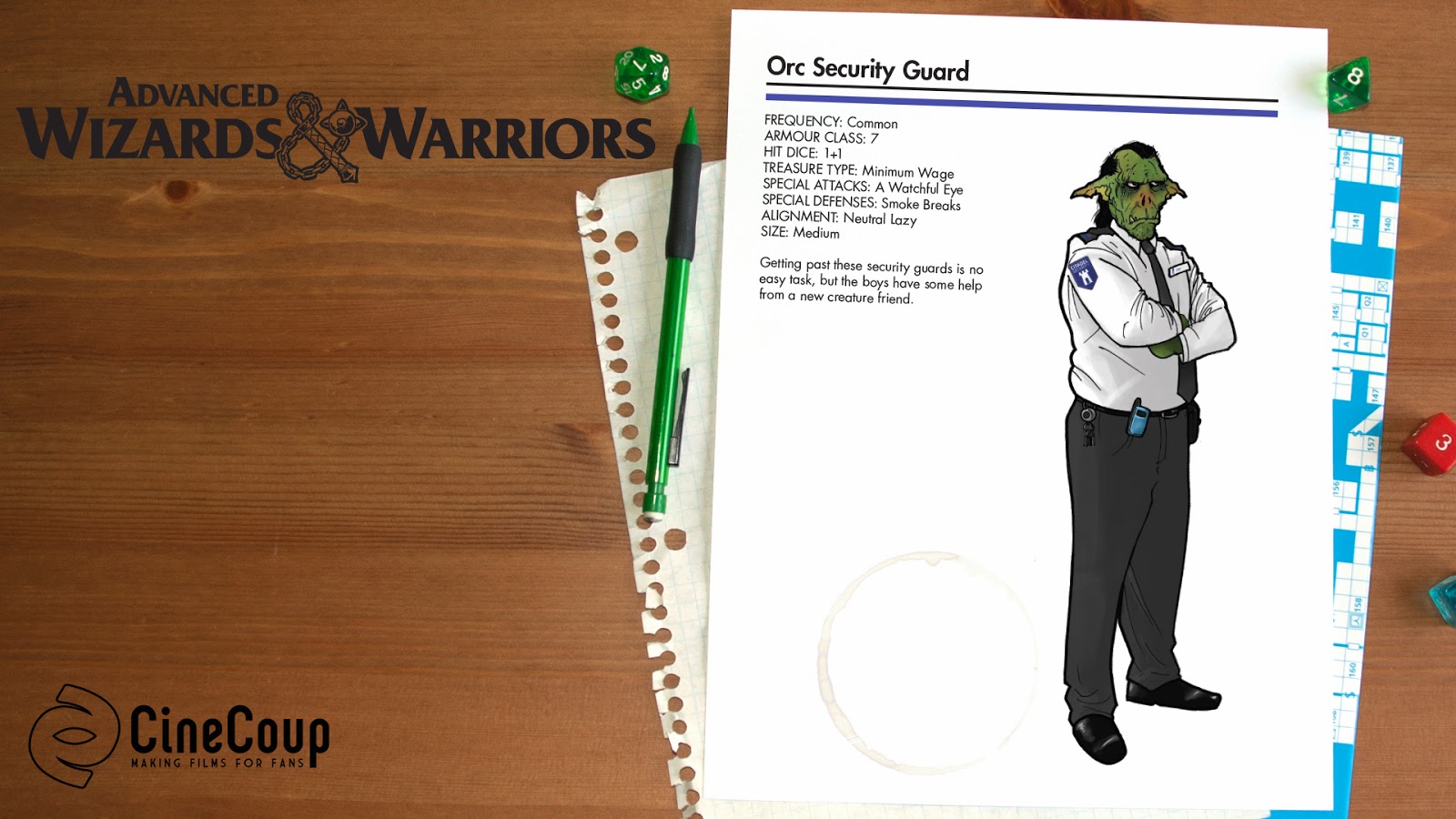 One that I'll have to update regularly! My group and I have just begun our 5e D&D campaign, so I thought it might be nice to keep an online journal going so we can keep tabs on everything that's happened.

I've seen a recent flow of extra income lately from various freelance jobs, so naturally, I've been wasting money on nerd stuff. Most importantly, a new kitchen/work/gaming table. Game night usually involves five or six of us gathered around a table that's four feet long, so I decided to get a six and a half foot long table.

I'm currently awaiting deliveries from eBay and other online sellers, but recently I've been working on making terrain:

I discovered a method of using chunks of decorative bark for rocky outcrops. After looking all over the city at various garden centers and giving up on ever finding bags of the stuff, I walked past a bank (a bank I walk past several times a week) and noticed their parking lot "garden" was full of the stuff. So, I managed to find a source of free bark... I just have to look like a weirdo stuffing the bark into my pockets. 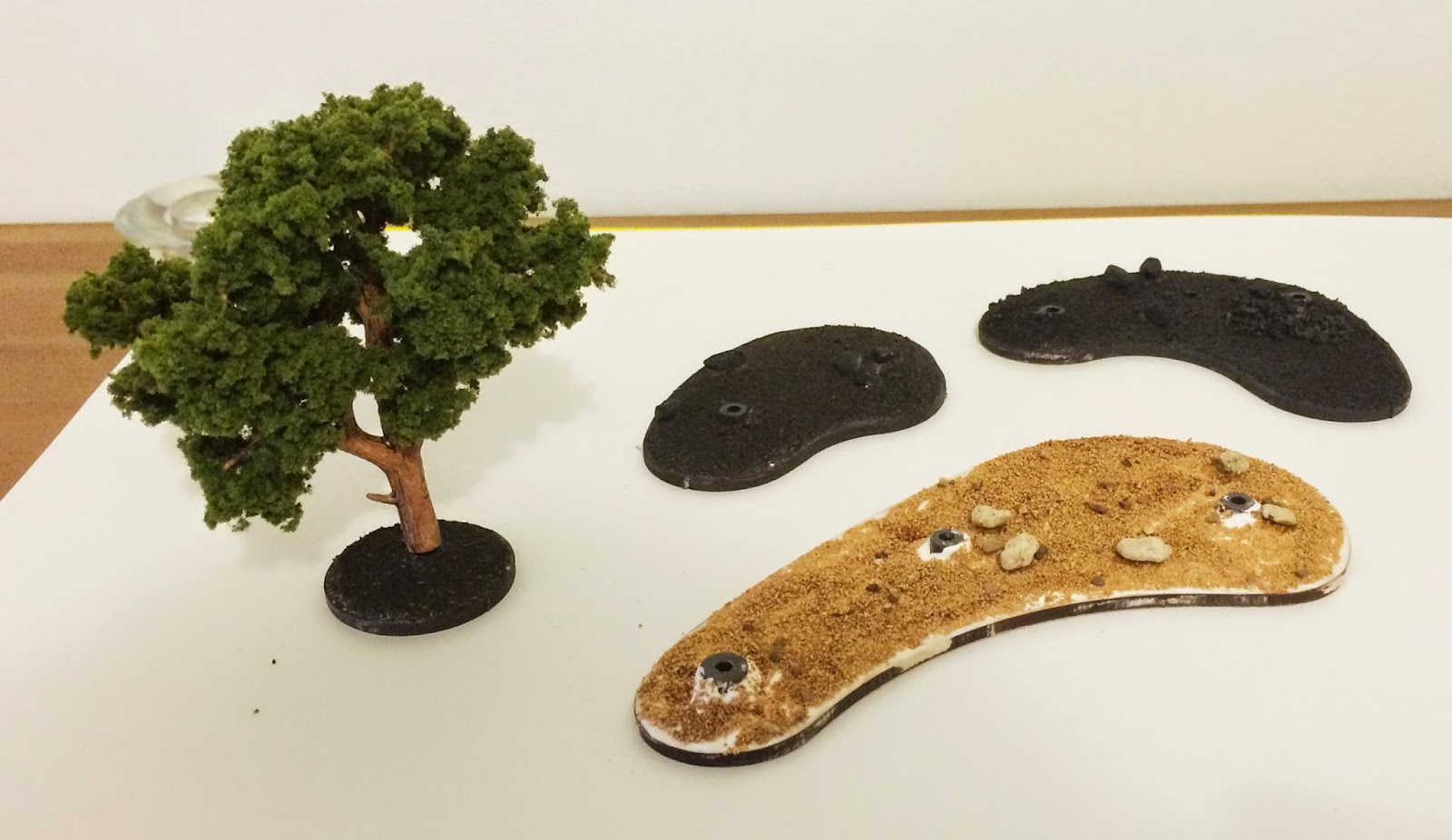 My first attempt at Woodland Scenics trees. Simple, fast and they do the trick nicely. And now onto the good stuff... 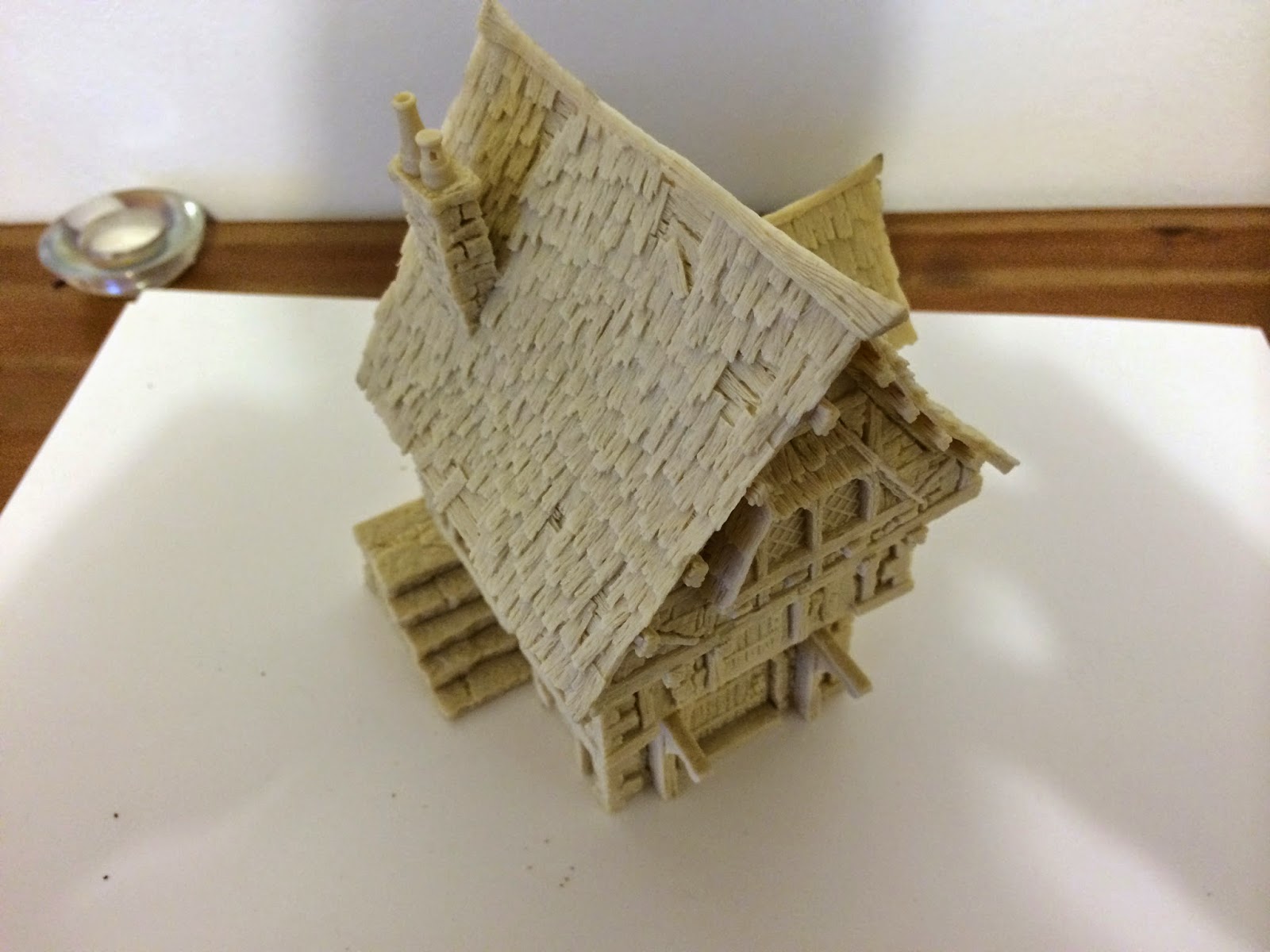 If you aren't aware of Tabletop World's buildings, go there now and give them your money. Amazing models. Their new models (at least this specific one) come in three pieces: the pantry floor, the living area, and the roof (and a small balcony that needs to be glued on, so four pieces). Their old models came in various pieces which would have made painting a bit easier, but this is also nice that there's no assembly involved. 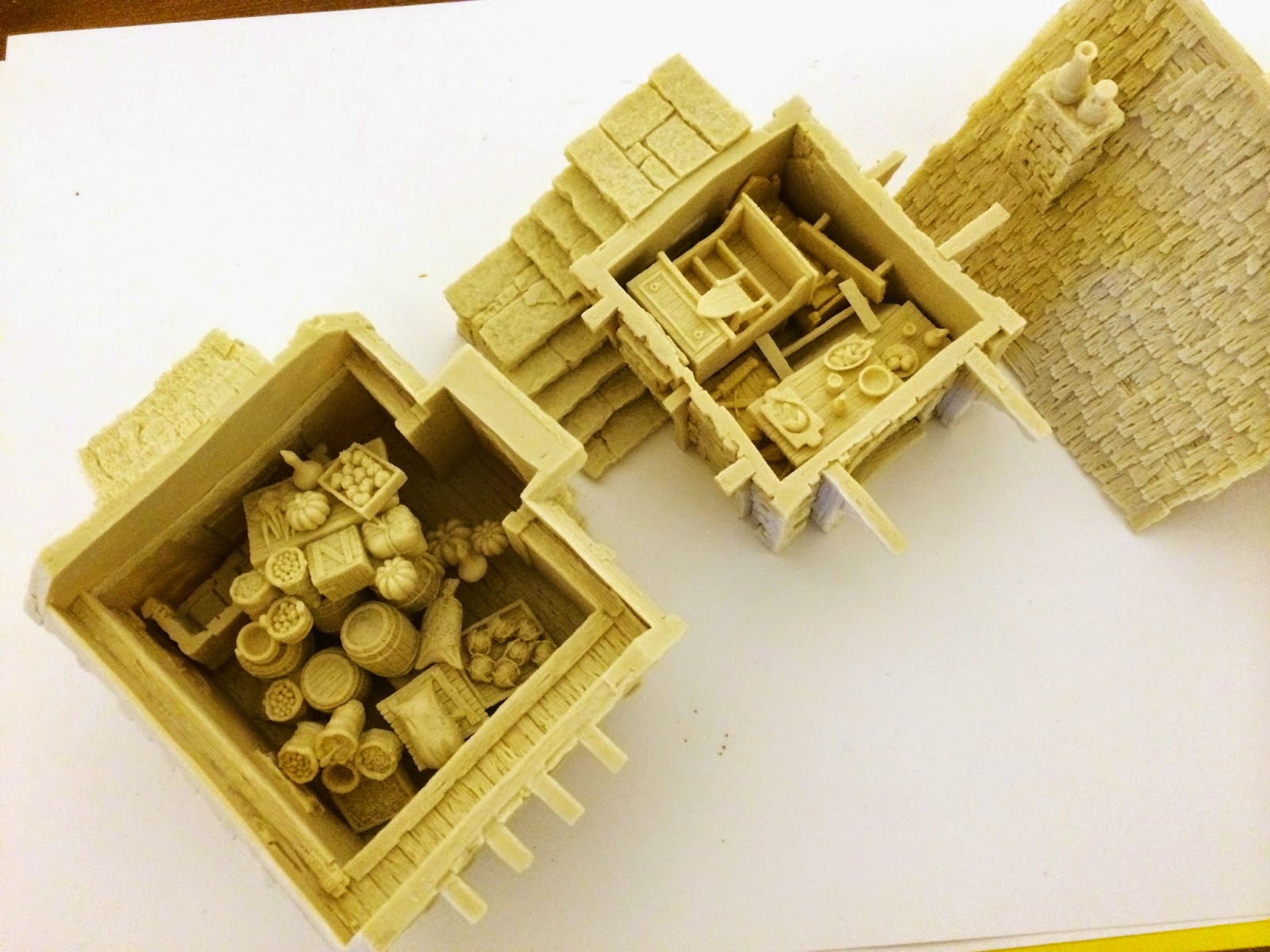 As you can see I also purchased all of their knick-knacks: furniture, packed goods (not shown) and food stuffs.

It's good to be a grown-up.

I'll try to keep things updated as I progress in my terrain building. I'm ramping things up for the (re)start of my D&D campaign in the New Year, and may even be so bold as to start another blog to act as a sort of campaign diary to keep things straight.

My gaming group (well, one of them) is preparing for a 5th edition campaign. Right now we're playing our "alt" campaign to get an understanding of the rules. Our "real" campaign probably won't start until the new year. In the meantime I thought it might be a good idea to create a PDF of our house rules, which I'll share here. Keep in mind, this is just a first draft. 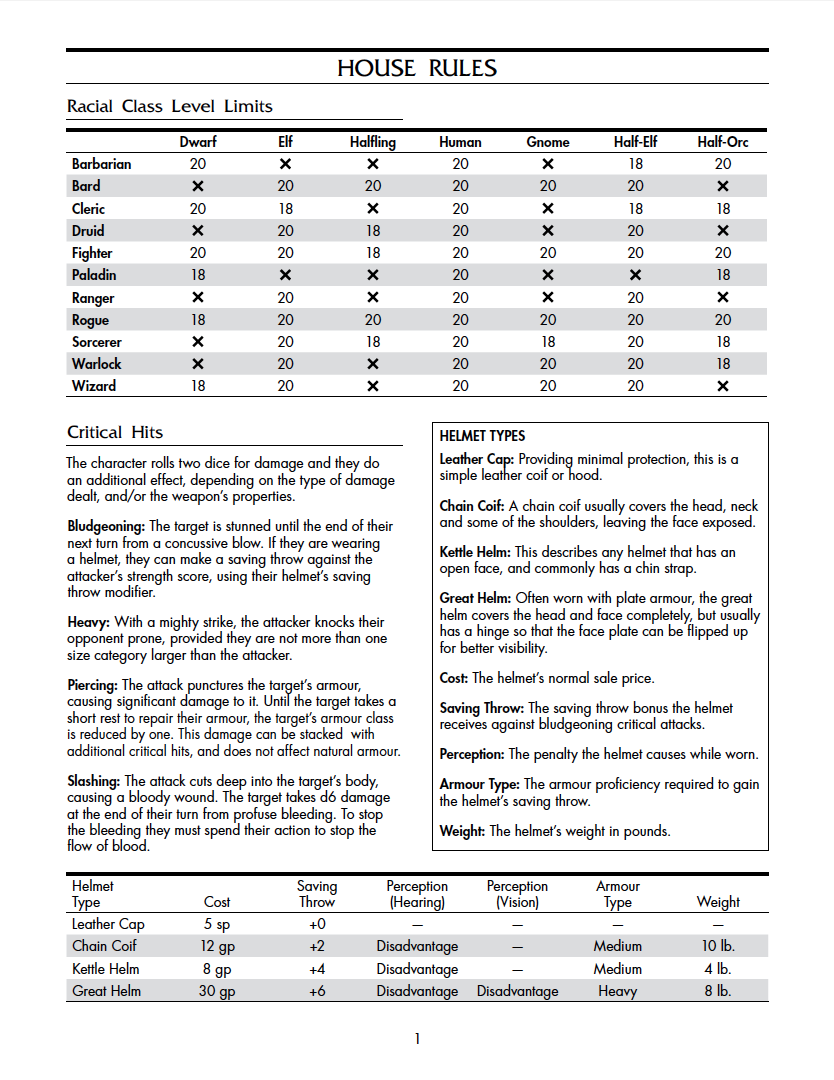 Call me a purist (or maybe a racist?), but I've never been a big fan of "every race can be every class" with the last few editions. Having said that, I don't like extreme level limits in first edition. What's the point of being a half-orc cleric if you can only attain level four?

I've also never like how weapons only really differ in damage, mechanically speaking. So I've added in some extra features when critical hits occur. This also ties in mechanics for having helmets. 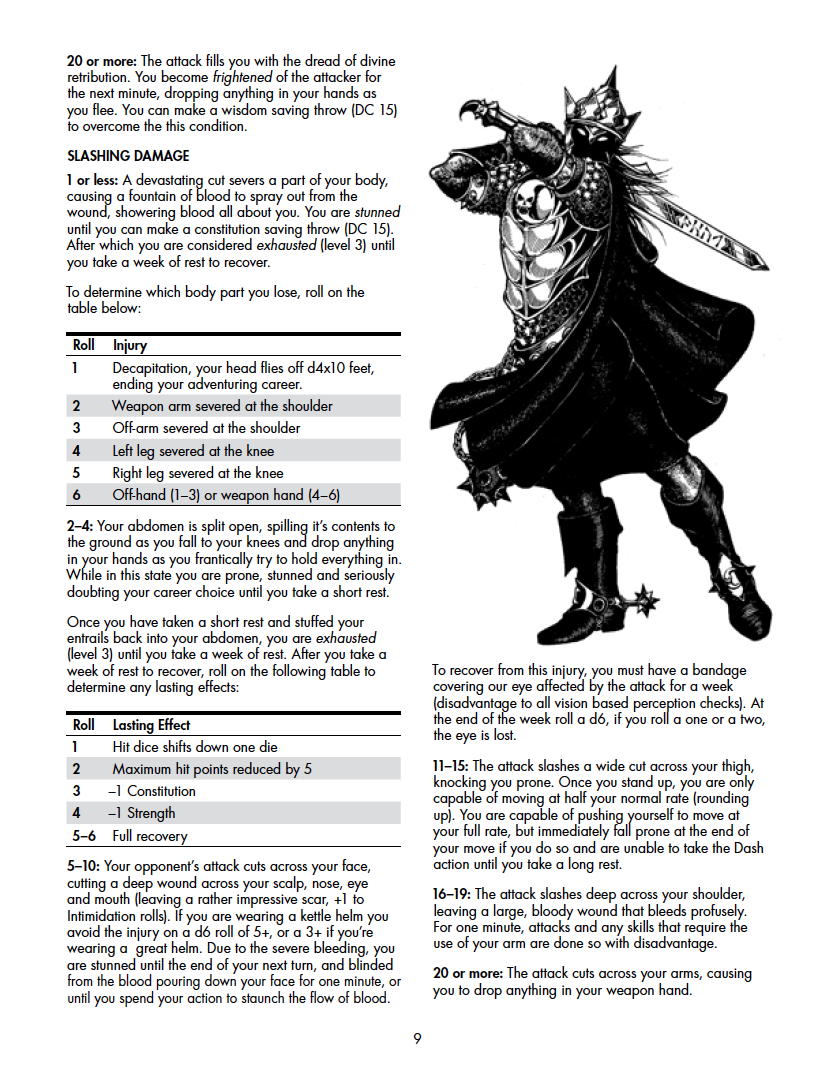 I've also created a system for injuries. Each damage type has it's own section to consult. The way injuries work is, if your character is dealt damage that would bring him/her to zero or less hit points, you can opt for an injury instead: you only drop to one hit point, and roll a d20 on that damage table (d20 + your CON modifier, minus the attack's damage modifier) and consult the entry for that damage type.

This system works to add lasting injuries to characters (dropping stats, adding scars, broken bones, lopped off limbs, etc.) and places the players in the predicament: "should I drop to zero hit points and take my chances, or, do I stay in the fight and possibly sprain my ankle—or have my head lopped off?"

Thoughts? Any interesting house rules that you use that I can borrow?

Hopefully I'll get some responses here, again, sorry for the long absence, I've been drowning in work the last year or so.

With the upcoming release of the fifth edition Monster Manual (I guess it already has been released, I just don't have my copy yet), I'm just wondering: when you first get your hands on a new Monster Manual, what are the first monsters you flip to to see their artwork and/or read their stat block?

For myself it's got to be goblins and orcs. To me, these iconic foes have to be done right.

Been a while... a long while

I'm hoping to start posting regularly again fairly soon. I'm deep into the design of Barrowmaze: Complete, so that takes up quite a bit of my computer nerd-time.

I managed to run a short encounter for a 5th edition run through with my group. We liked it. I'll try to post a quick synopsis this weekend, as well as a D&D polling question about the new edition coming out.

Here's the final... I hope. Coming to a theatre near you... if you live in Winnipeg, Toronto, or Vancouver. 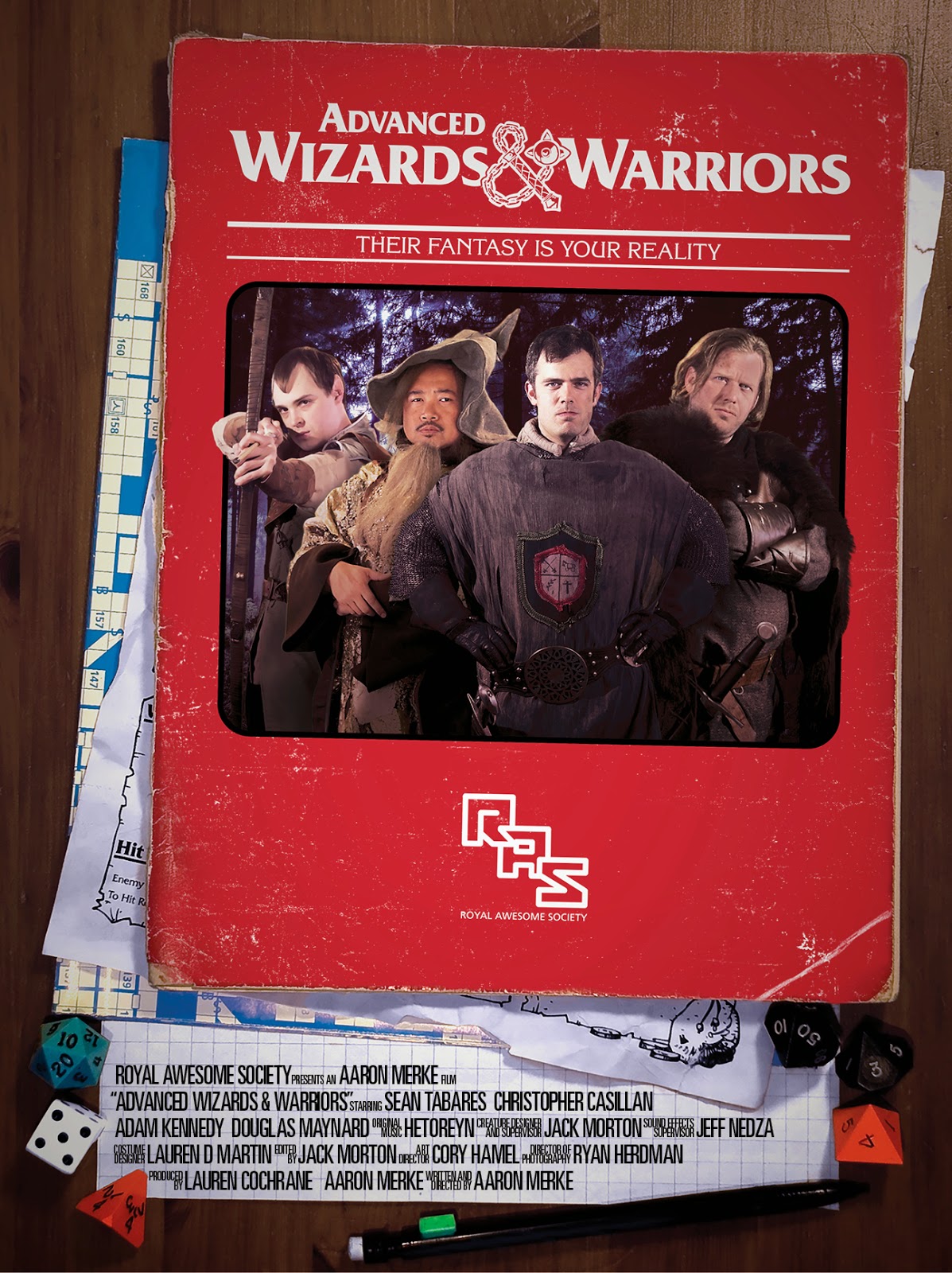 My vote was to have the tagline be: "A Fantasy Role Playing Film"
Posted by Dirk Swordman at 22:56 42 comments: